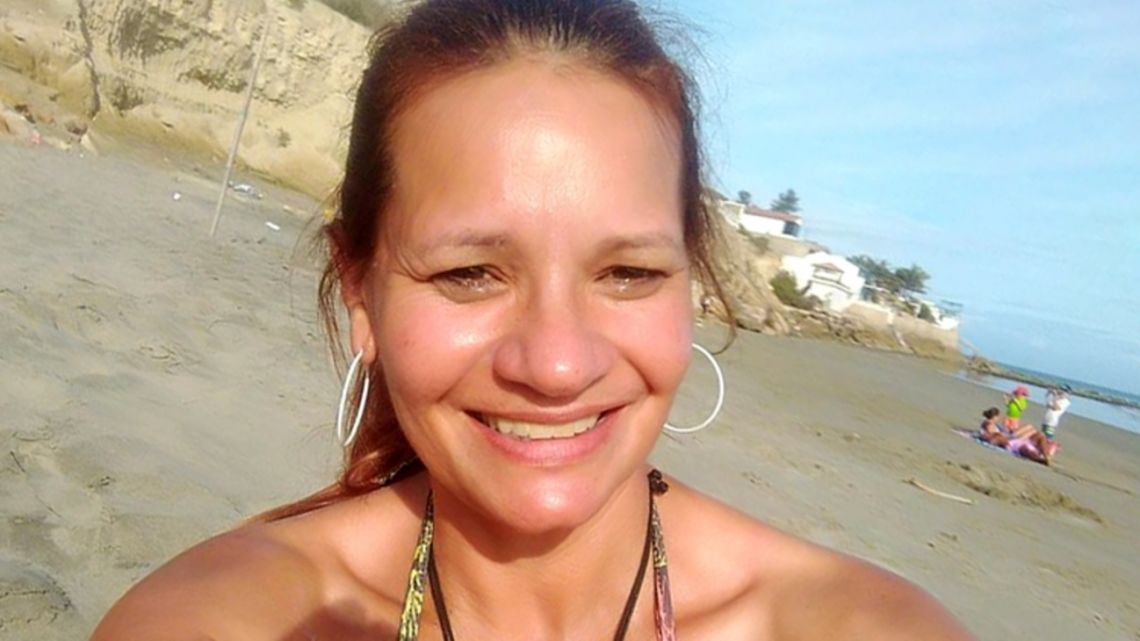 Three arrests in Ecuador over murder of young Argentine woman

Police in Ecuador have arrested three suspects over their alleged involvement in disappearance and death of an Argentine woman off the coast of the country.

The news by confirmed by Ecuador’s Interior Minister María Paula Romo on Saturday, who said that the alleged perpetrator and two others had been detained.

«The alleged perpetrator and two alleged accomplices of Andrea Pedraza’s femicide have been arrested in recent hours,» the minister said in a post on Twitter.

The victim was reported to have arrived in Ecuador in June 2019 for reasons of tourism, eventually settling at the coastal town of Ballenita, Santa Elena Province, in the country’s southwest.

Pedraza was declared missing in early March and investigators found her body inside a septic well, sealed with cement, at her place of residence.

«The victim’s mobile phone was found in the possession of one of those involved,» a statement from Ecuador’s national police service reported.

The autopsy determined that the cause of death was a heavy blow that caused multiple skull fractures.

Two women from Argentina were also murdered at the spa town of Montañita, in the same province, in February 2016.

Meanwhile, in the Castelar neighbourhood of Morón, Buenos Aires Province, a 20-year-old man has confessed to murdering his 49-year-old mother and burying her in the garden of their house.

The woman, Ema Rosario Colque, had been missing for several days and was eventually found buried in the house she shared with her three sons.

Colque’s body showed initial signs of at least three stab wounds to the chest and head.

The woman’s son, Daniel Colque, confessed to the police that he had killed his mother and buried her body, according to local news reports.

Originally, the young man told police on the day of his mother’s disappearance that he had seen her arguing with a man.

The probe is currently with Morón prosecutor Walter Leguizamón.

TOP platform is one of the best in regard to connecting those who are looking for an opportunity with social media marketing success, with the best social media influencers who can help them get there. Creating viral content isn’t easy, earning a large audience isn’t easy either, it takes hard work. There is a true value in having that audience and social media influencers are looking to share valuable information with those audiences about different products or brands. 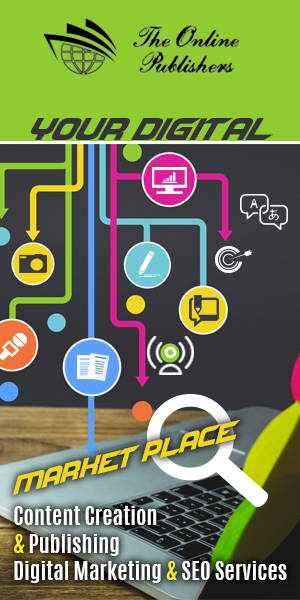 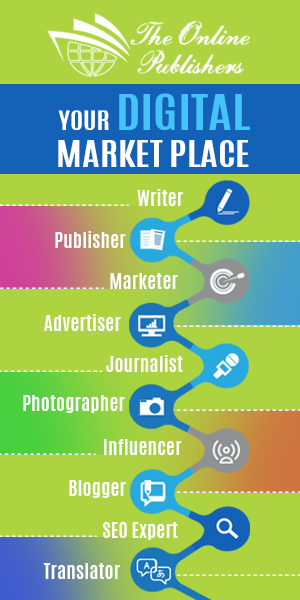